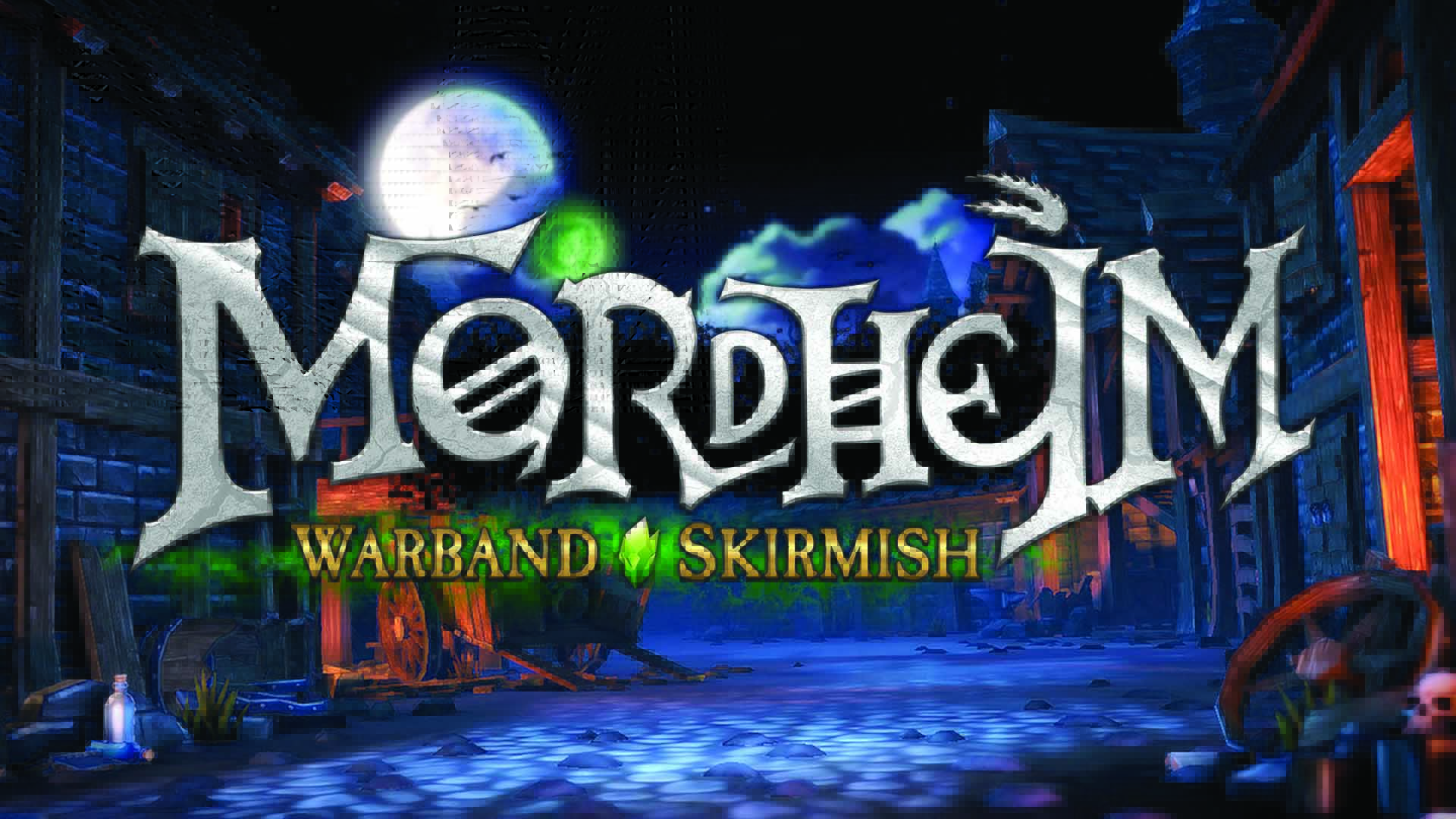 In 2017, I had the honour of writing the soundtrack for the game Mordheim: Warband Skirmish by Legendary Games. I wrote themes and tracks based on each character type to represent their roles. For instance the Sisters of Sigmar theme represents the powerful female warriors which seek to bring peace back into their world. This was an incredible experience. I was involved in the creation process from the start, which allowed me to understand during the creation of video games and their soundtracks.